In this section you can find an overview of the past ISPN Educational Courses.

The next ISPN in-person education course is scheduled to take place in Kolkata, India on 13-14 August 2022. Find out more about the programme & registration in the attached programme document > 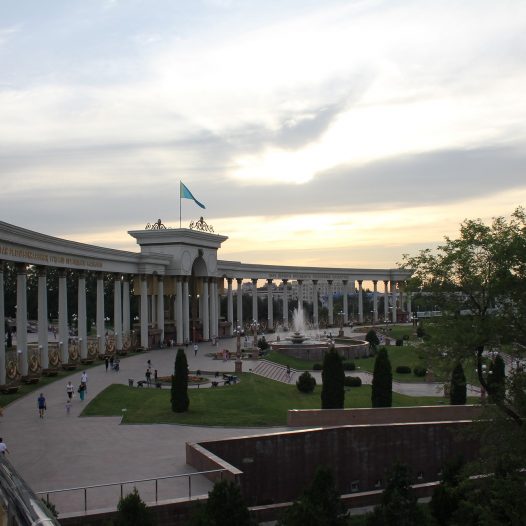 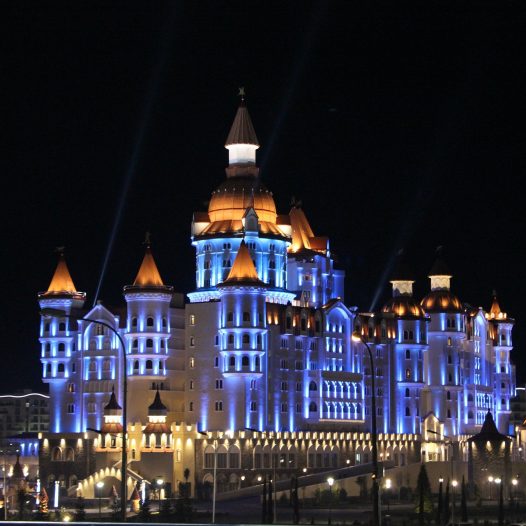 The ISPN Educational Course in Sochi, Russia will be held on 10-11 October 2020. 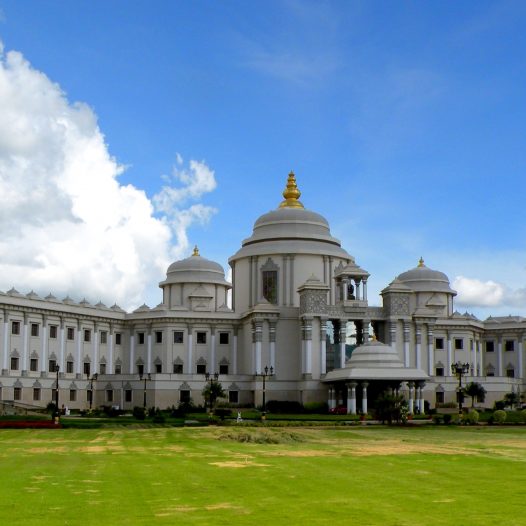 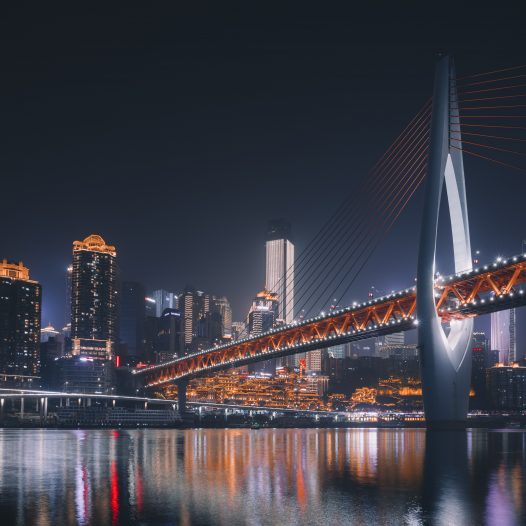 The ISPN Education Course in Chongqing, China will be held from 19-20 June 2020. 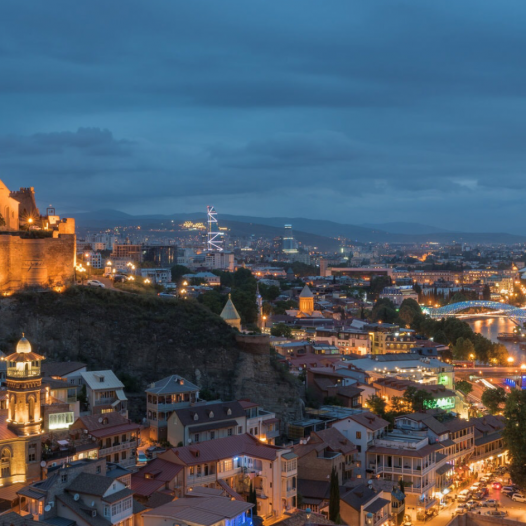 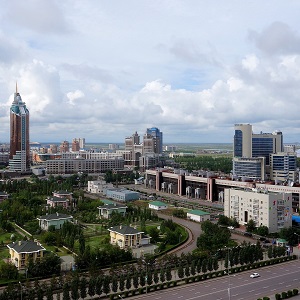 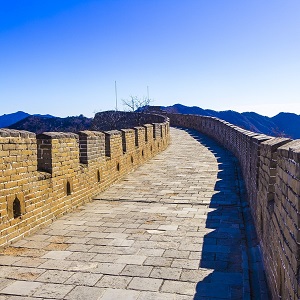 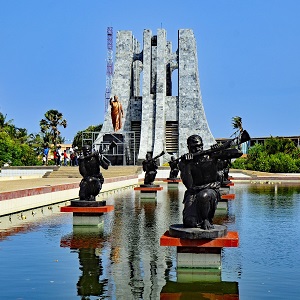 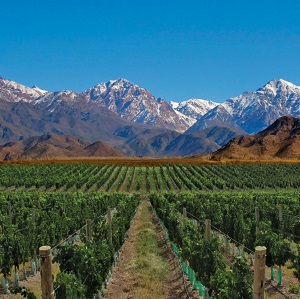 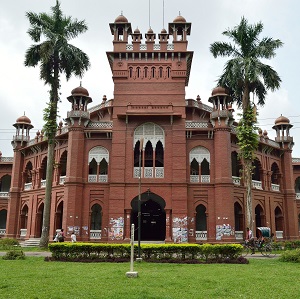 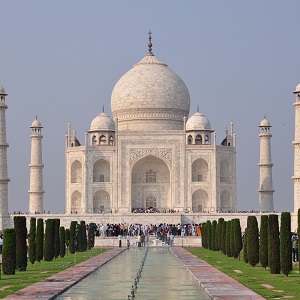 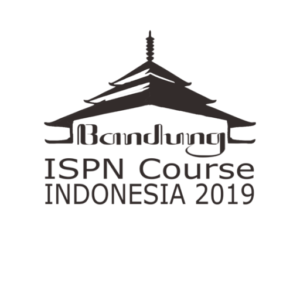 This ISPN Education Course will take place in Bandung, Indonesia from 18-21 January 2019. Faculty: P. Steinbok, G. Tamburrini, A. Alias Participants: 108 You can find the full program of the meeting here >> 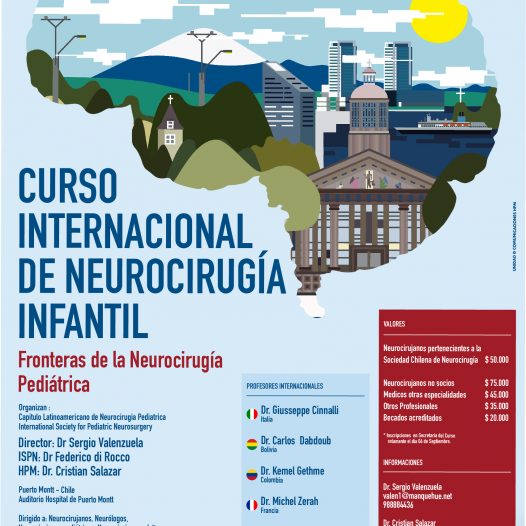 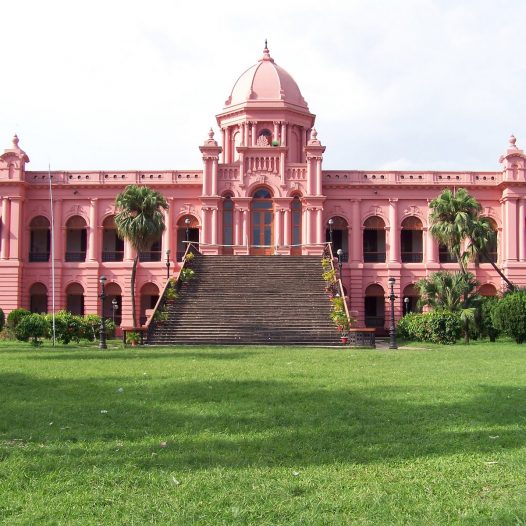 The ISPN Education Course 2018, organized by ISPN & BSNS, will take place from 5-7 January 2018, in the National Institute of Neurosciences & Hospital, Dhaka, Bangladesh. 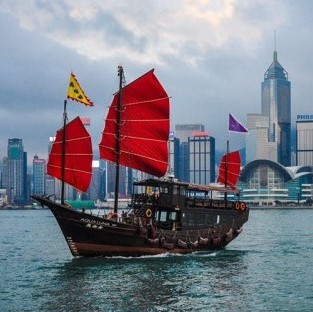 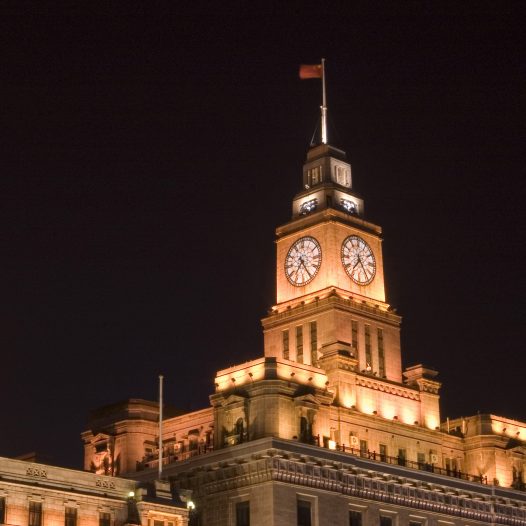 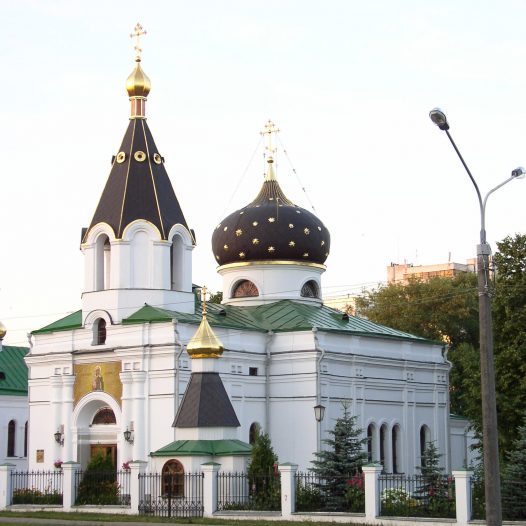 Dear colleagues! It gives me great pleasure to welcome you to this Inaugural Congress of the Eurasian Association of Pediatric Neurosurgeons (EAPN) which will be held in Minsk, Belarus between November 29th and December 1st 2017. It... 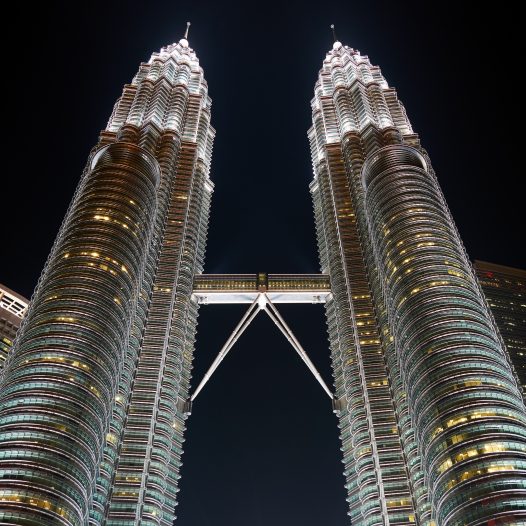 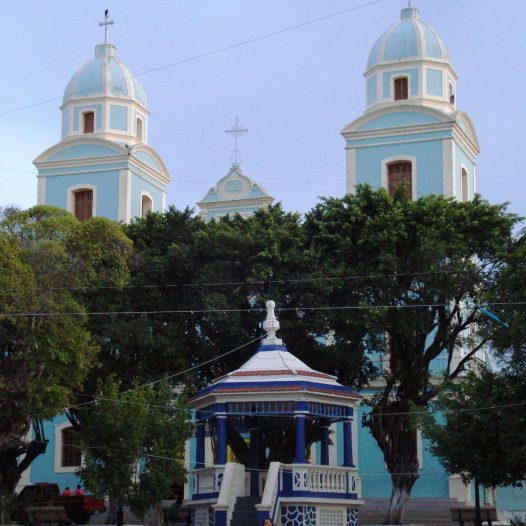 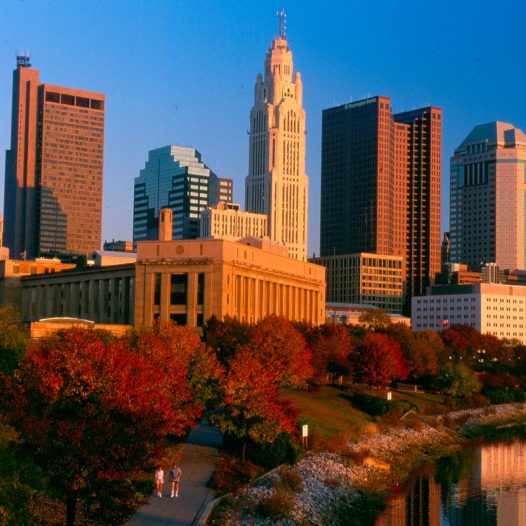 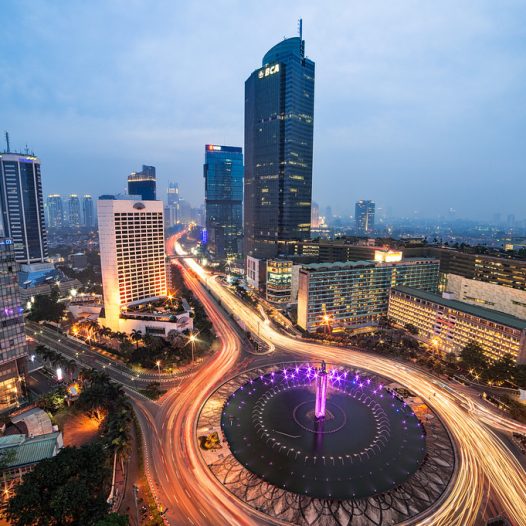 The ISPN Indonesia Course was held from 26-28 February 2010 in Jakarta and was followed by a mini-symposium on Medical Education on 1 March 2010. 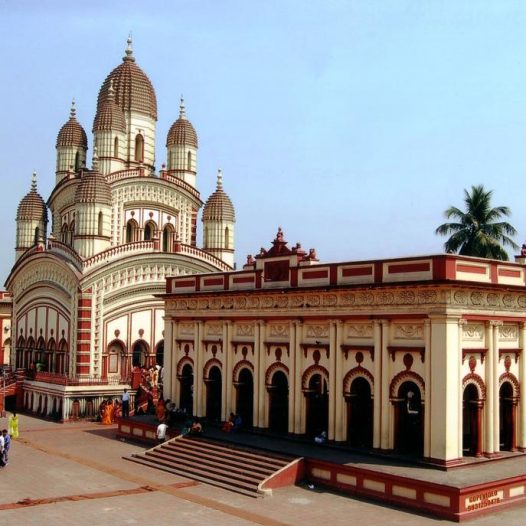 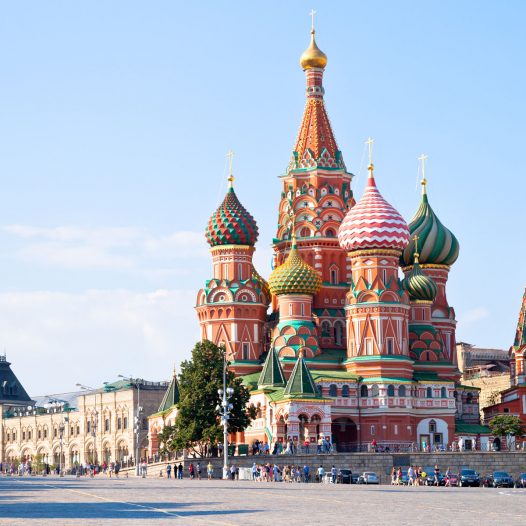 The first ISPN Russian Course “Continuous Medical Education on Congenital Malformations of CNS and Cerebral Palsy” was held from 23-27 November 2009 in Moscow. 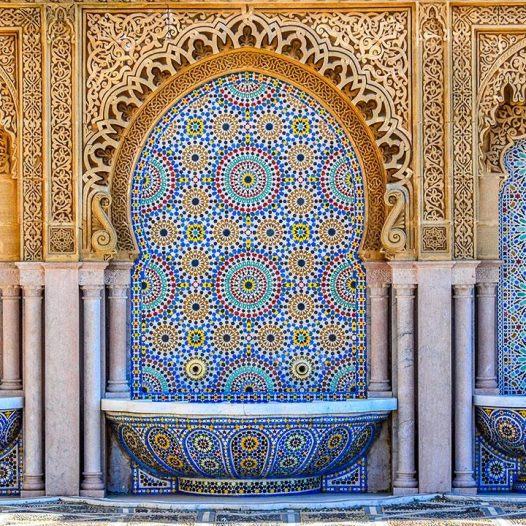 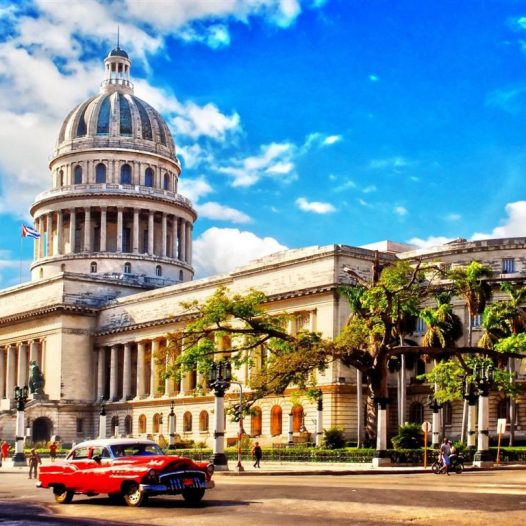 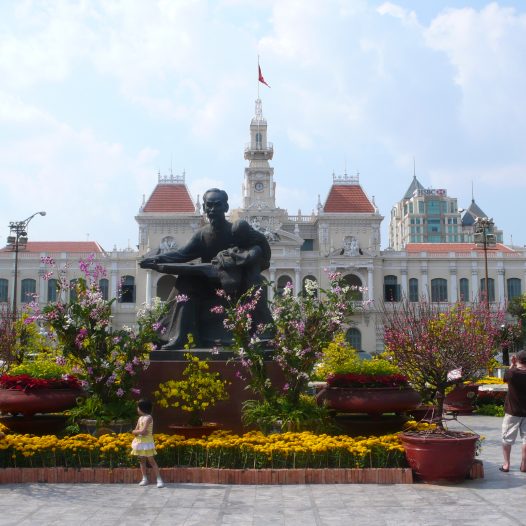 This ISPN Educational Course took place on 10-11 January 2009 in Ho Chi Minh City in Vietnam and was attended by more than 100 participants. 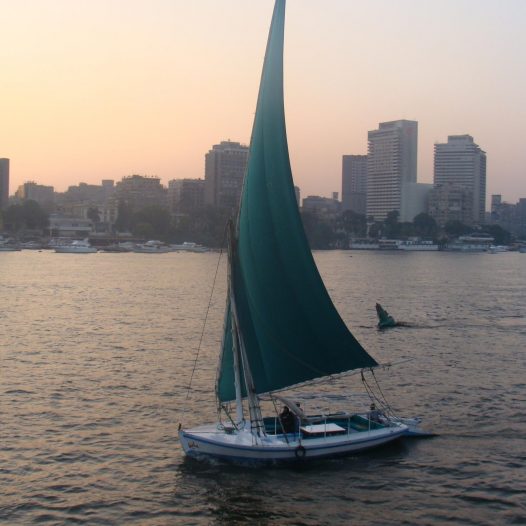 The ISPN Cairo Course was held from 25-27 January 2013. The goals and objectives of the course were:  To promote pediatric neurosurgery as an essential sub specialty To raise the expertise of neurosurgeons in Egypt,...
View Upcoming Courses